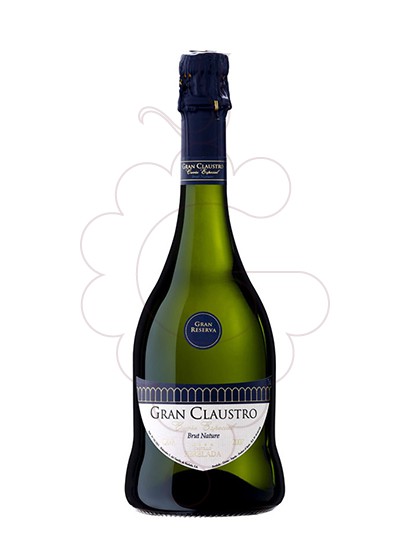 The winemaking Castle Peralada is documented since the Middle Ages, as evidenced by several papers and parchments from the era that remain in the library. When Miguel Mateu bought this monument in 1923, one of its main goals was the revitalization of the winemaking tradition, a tradition that is more alive today than ever and has incorporated the latest technology to produce wines that Making the most of the nuances of the soil and the vines of the Empordà.

Cava and Champagne are elaborated with the same procedure, called traditional method or champenoise. The process definition gives the name to the final product, a sparkling wine produced with the classic method of fermentation in bottle and ageing in “cavas”. Recently is one of the more dynamic sectors in the world of wine, with a whole production that has exceed the 220 millions of bottles per year, reaching customers from all over the world.