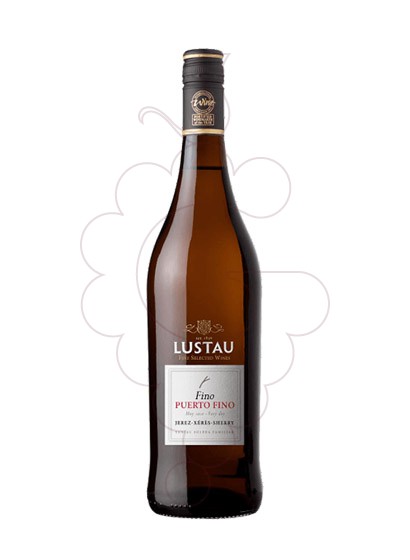 On the nose, aromas of yeast (bread crumb) and toasted almonds on a seabed, salty and iodized, reminiscent of low tide.

In the mouth it is fresh, elegant and sharp, appreciating again the biological notes of its aging.

It is an excellent appetizer to accompany olives, nuts such as almonds, Iberian ham, cheeses, sausages and all kinds of tapas.

Aged under flower veil in Puerto de Santa Maria. The location of the Lustau wineries in the city center offers perfect conditions for aging.

We recommend serving it at a temperature of 7 - 9º.