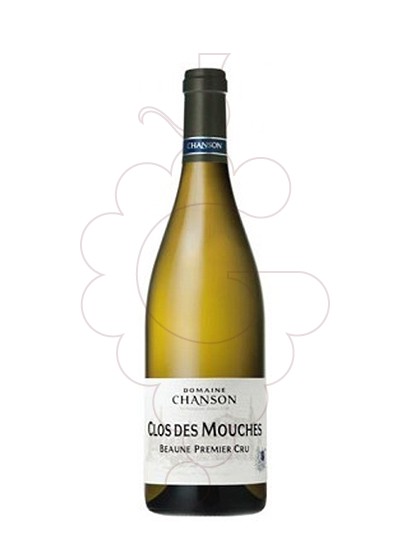 On the nose it shows aromas of honey, and we can sense its acidity that we will find in the mouth as well as appreciate its power and complexity before tasting. Ripe yellow flesh fruit, butter and toast will be the most prominent fragrances. It is markedly mineral.

On the palate we will appreciate a lot of concentration and light toasted notes that will remind us of the light fermentation in barrel through which it passed. It is a persistent wine on the palate, very deep and complex.

Wine of good versatility, perfect with dishes of French gastronomy typical of the region. Butter stuffed snails with garlic and parsley, Raclette, perfect with sea urchins and seafood.

Domaine Chanson was founded in 1750 by Sinon Véry, during the reign of Louis XV. In the 19th century, it was Nicolas Chanson who gave his name to this commercial house. After overcoming the serious phylloxera crisis at the end of the 19th century, Chanson Pére & Fils continued to grow. It has been owned by Bollinger since 1999. One of the oldest wineries in Burgundy, it is located in Beaune, in the heart of Burgundy. It produces its wines in a 16th century fortress, a former defense tower of the city, a bastion, now a historical monument. Its cellar has four levels. Red wines are aged on the first three levels and the last level is reserved for white wines.
In 2020, its management changed. Vincent Avenel has taken the reins of the house. Until June 2020 they were advised by Jean-Pierre Confuron, both in the vineyard and in winemaking. We will see from the 2020 vintage how the brand will evolve.

They have 45 hectares of vineyards located in the reference crus of the Côte de Nuits and Côte de Beaune, only in plots of Premiers Crus and Grands Crus.

OTHER PRODUCTS OF ... Domaine Chanson