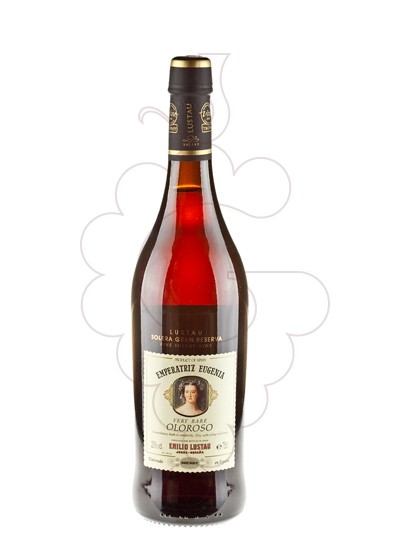 Ideal with red meat, especially with oxtail ham and blue cheese. You can also take as a digestive.

Emilio Lustau S.A. It was founded in 1896 by José Ruiz-Berdejo. In 1940, his son-in-law Emilio Lustau Ortega moved the winery to the old neighborhood of San Jaime, in the old town of Jerez de la Frontera. From 1950 until now, the firm has been an exporter of Sherry wines. In the 1970s the company continued its expansion. First, building new warehouses with warehouses on the family farm of Nuestra Señora de la Esperanza. Later, from the beginning of the 80s and under the direction of Rafael Balao, it became one of the most innovative companies in Jerez. In 1990 the management of Emilio Lustau S.A. It changed when it passed into the hands of the well-known company Luis Caballero SA, producer of liqueurs and spirits and the famous Ponche Caballero, the best-selling liquor in Spain. In June 2008 Lustau acquired four of the most important brands in the history of Jerez wine, La Ina, Botaina, Río Viejo and Viña 25. This wine has its origin in the solera founded in 1921 by Don Emilio Lustau in commemoration of the visit to Jerez by Eugenia de Montijo, the last Empress of France. We recommend the service between 12º - 13º. 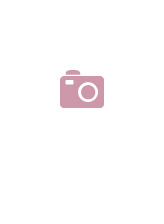