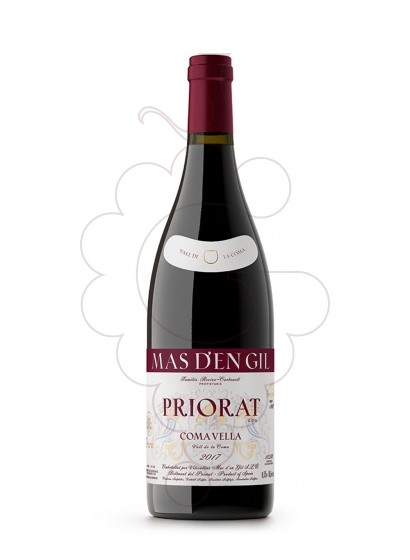 Entry into the nose with great complexity and intensity. Where the aromas of red fruit and ripe fruit are very present. And where the minerality welcomes us expressing itself in the best possible way.

Mas d’en Gil is the culmination of an adventure of a lifetime for three families over the last century and a half. Three stages, three consecutive moments, three visions which have given the estate exceptional qualities in terms of viticulture andwinemaking and the wine trade.

Francesc Gil, was the founder of the estate. He was intuitive and enthusiastic, very much a man of the 19th century. His descendents managed the estate until the next owners, the Barril family took over in 1930. They consolidated the technical and farming side of the estate and re-named it Masia Barril. Rafael Barril Figueras and his son, Rafael Barril Dosset together with Mª Magdalena Vicente Jordana founded a “new Priorat model based on old methods”. Of advanced ideas, hard-working and determined, they took the ground-breaking decision to start bottling their wine production.

In 1998, the Rovira Carbonell family bought the estate and recovered its historical name, Mas d’en Gil. This was a dream come true for Pere Rovira, one of the great wine professionals of the Penedès wine growing region. Soon after 2000, the first Mas d’en Gil Wines were released. Pere Rovira’s youngest daughter, Marta Rovira Carbonell introduced organic farming methods to the estate and is the current director of the company, backed by her father and her sister, Pilar.