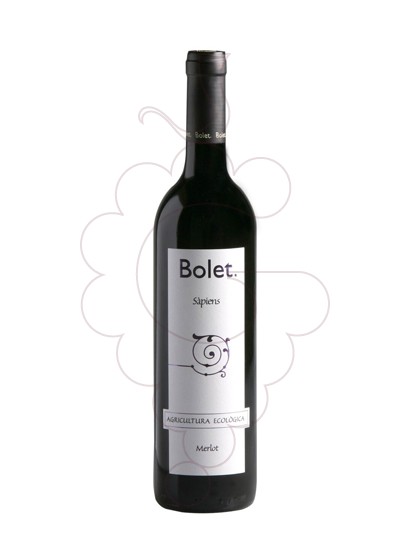 At the beggining of 20th Century, Jaume Bolet Galofré faced the phylloxera plague replanting all their vineyards, using American rootstocks (a new imported tool to fight this plague) and grafting thereafter the white and red regions varieties.
Over the years new plantations were created, until they reached the 60 hectares that are harvested nowadays. The properties, all of them located in different zones and altitudes in a town called Castellví de la Marca (Penedès), include the estates of Can Planes de Perull, Las Cunilleres and Mas Lluet.
In the seventies, Antoni Seta Pascual proceeded to modernize the winery and the warehouse, installing new machines and stainless steel tanks. In 1982 they started the bottling of the own homeground wines and cavas under the brand Seta, named so in honour of the family surname, belonging from both branches Can Planes and Mas Lluet.

Between the cities of Barcelona and Tarragona is located the Penedès region, with the largest wine-growing surface and the largest production in Catalonia. Bordered by the Mediterranean Sea, the Pre-litoral Mountains and from the Llobregat River to the Gaià River. The most important cities of this appellation of origin are the Vilafranca del Penedès (capital city) and Sant Sadurní d’Anoia. The more planted variety is Xarel·lo, with a surface of more than 7000 hectares.

OTHER PRODUCTS OF ... Caves Bolet