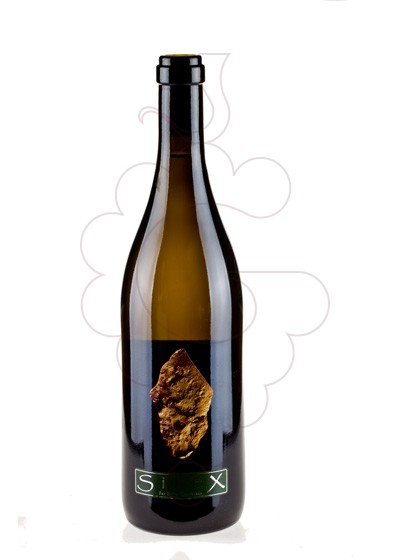 Its color is pale yellow with greenish reflections, very bright and clear.

On the nose, white flowers, earth and straw are timidly perceived. We can also sense its acidity that will make us think of a long aging.

Concentration on the palate from the start. Vanilla, spices, honey, citrus, grass and smoke. All these tastes are persistent on the palate and make the wine very lively. There is a very interesting balance between the intensity of the fruit and the complexity of the tertiary aromas resulting from the aging.

It creates a fantastic harmony with white meats, seafood and salads.

Unlike many winemakers, Dagueneau did not start his career in the wine world, but in sidecar racing. After two unpleasant falls, his life took a new direction and he set out to make the best Sauvignon Blanc possible and redeem the reputation of Pouilly-Fumé. In the 1980s, a young Didier Dagueneau overturned conventional practices at Pouilly-Fumé. Didier was the son of winegrower Jean-Claude Dagueneau, his first vintage was in 1982. Until then, Pouilly-Fumé used to be a light, grassy white wine with incisive acidity. Dagueneau learned to make wines that were more complex and capable of aging in bottle for years.

Although he was considered a wild radical, Dagueneau was conservative in the sense of wanting to return to a time when rigorous, long-lived Sauvignons were made on appellation. He created cuvées such as Silex and Pur Sang, aged in oak but always elegant. He was one of the pioneers of biodynamics in the Loire.

Since his death in a plane crash in 2008, aged just 52, the Domaine has been run by his son Louis-Benjamin after several years under his father's tutelage. He had already managed two vintages alone, 2008 and 2009, which were splendid, so there was nothing to fear about the continuity of a winemaking project that has been experimenting for 25 years in all areas: vineyard management, winemaking, types of oak, working on lees, among many other details of the process.

The winery currently has 11 hectares, each hectare is assigned a worker just like the Romanee Conti, most are located in Pouilly Fumé and also has a small plot in the prestigious section of Chavignol Les Monts Damnés, as well as a small vineyard in the Jurançon. In its vineyards there are different soils where flint predominates, which gives that smoky touch to the wines and, at the same time, gives the appellation its name.

OTHER PRODUCTS OF ... Domaine Didier Dagueneau