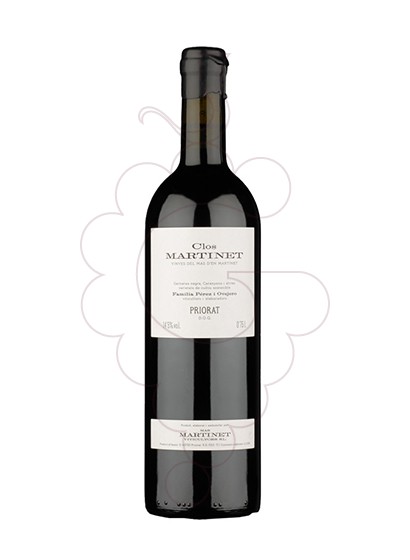 Josep Lluís Pérez and his family settled in the Priorat in 1981, and together with René Barbier (Clos Mogador), Carles Pastrana (Clos de l'Obac), Dafne Glorian (Clos Erasmus) and Álvaro Palacios (L'Ermita) ), one of the great masters of the Priorat, no doubt responsible for having revolutionized and marked before and after in the wine history of the country. Thanks to them, the Priorat designation of origin is now widely admired and recognized worldwide.

Since 2000, the vineyards of Mas Martinet, its olive trees and its forest have been managed by a single ecosystem, under the guidelines of agroecology. She is currently her daughter, Sara Pérez (Venus "La Universal"), who stands in front of the winery.

Mas Martinet produces a wine from each vineyard, recovers traditional varieties and works with biological agriculture.

OTHER PRODUCTS OF ... Mas Martinet