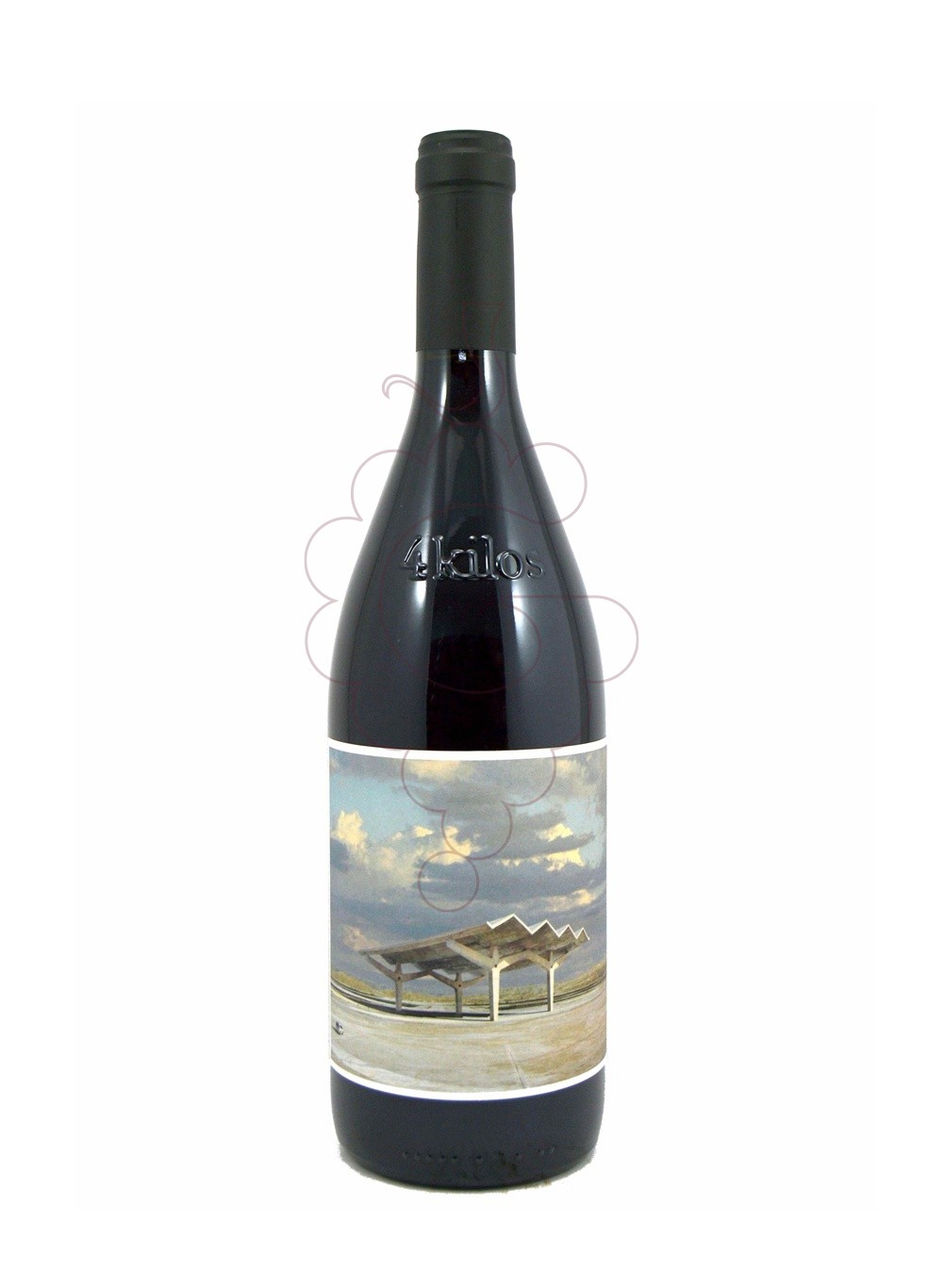 In August 2006, Francesc Grimalt and Sergio Caballero created “4Kilos Vinícola” in Mallorca, a company dedicated to making wines that reflect the strength of the grape and its nuances, but with a different approach and presentation.

Francesc Grimalt is a winemaker and former partner / technician at the Anima Negra winery in Mallorca. He is mainly known for having rescued the native variety of the Callet grape, in the Balearic wine scene. Sergio Caballero is a musician, founding partner and co-director of the SÓNAR advanced music and multimedia art festival, for which he is responsible for his image.

At the end of September 2006, in the garage of a vine grower friend and with few means but with a large grape, they produced their first wine production: “4Kilos 2006”. The fermentation and maceration of the wine was carried out in cooling milk tanks that, thanks to their shape, generated a large skin-must contact surface. The remaining 50% was made in 225l open barrels. The wine was aged in new fourteen-month-old French oak barrels and was released on the market in late May 2008.

The vines are located in different municipalities in the south and north of Mallorca, which is why they do not belong to any D.O. The vines are mostly planted in "Call Vermell" soils, a popular name to call clay-loam soils with abundant ferric oxide. The varieties they grow are Callet, Cabernet Sauvignon, French Fogoneu, Merlot, Monastrell and Syrah.

The name "4Kilos" comes from the initial investment in pesetas of its two partners, that is: 4 million pesetas. A modest investment for this sector, which shows that a good wine does not depend on a great economic effort but on an ambition for quality and a passion for the product. 4Kilos is its unmistakable signature and a declaration of principles.