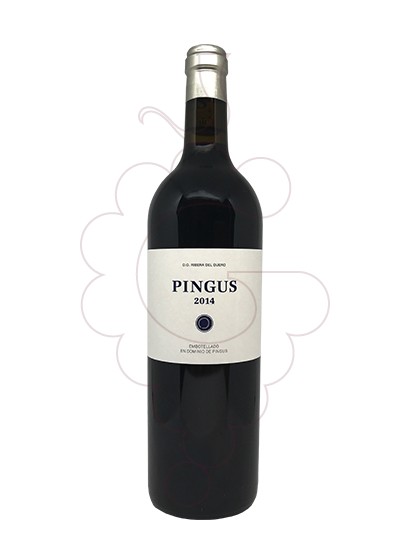 Colour: Garnet red with purple reflections, with a well and intense layer, attractive and bright.

Taste: Tasty and structured. Outstanding notes of coffee, roasted and mentally, along with reminiscences of black fruit (blackberries and plums). Tannic from its noble woods which will be polished in the evolution of this wine.

Ideal for dishes of high taste power, because of the structure and strength of this wine. Examples include rice with cod and black sausage, fillet of venison with sweet potato hash or grilled Argentine beef.

Pingus, red wine D.O. Ribera del Duero, one of the more than 9000 products you can find in our online shop.