On Monday, 15th August the wine cellar will open from 10:00 to 13:30. In the afternoon it will remain closed for the holiday. You can continue shopping online :) 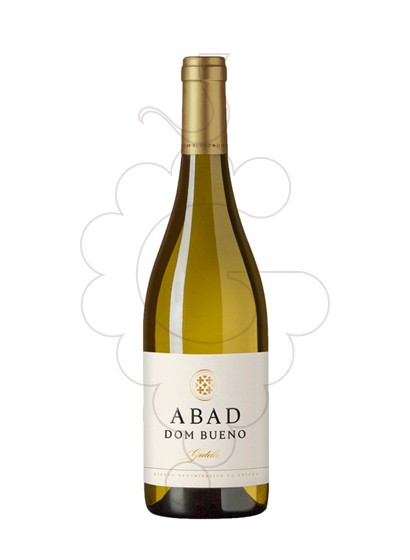 The essence of history can be found a few meters from Bodega del Abad: The Carracedo Monastery. Founded by Bermudo II "El Gotoso" in 990. Restored in the 12th century, it has a succession of architectural styles; Romanesque, Gothic and Renaissance. The old medieval monastery inspires one of the great wines; the red Carracedo.
A recognition of the Abbot who took care of the Monastery's vineyards is present on the labels, just as the logo honors the small window located in one of the Monastery's rooms, called the Queen's Kitchen.
The result of the combination of the Atlantic and continental Mediterranean climates makes the El Bierzo region enjoy a special microclimate. The Berciano climate allows an excellent production of fruits and vegetables, as well as a magnificent variety of wines, among which those that are registered in the D.O Bierzo stand out.
The vineyard has an average age of 35 years. Altitude 650 meters.
The composition of the soil is clay with the presence of slates, quartzites and other minerals.

Created on 1989, the appellation of origin Bierzo is located on the west of the León region (Castilla y León). This is a passing zone between Galicia, León and Astúrias, bordered by the regions of Ourense, Lugo and Oviedo. The planted surface is of 3000 hectares, all located on the valley of the Sil River. The dominant variety is red and is called Mencía, occupying almost the 75% of the plantation. The average production exceeds the 9 millions of liters, most of them exported to Germany and the US, apart from the sales on the national market.

OTHER PRODUCTS OF ... Bodega Del Abad