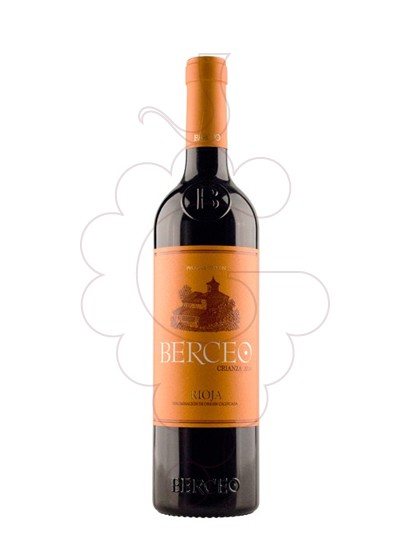 The history of Bodegas Berceo is closely linked to the history and culture of La Rioja. Its existence and foundation dates back to the beginning of the XIX century, specifically to the year 1801.
The Muga Barahona family was the forerunner of what are now called Bodegas Berceo. At that time they were created as a family business without even having a commercial name. At the beginning, a small winery was built on land owned by the family, known as the Heras de Santa Lucia.
Bodegas Berceo was acquiring a reputation and its wine established itself as one of the best in the appellation. The family business began to expand to other wine areas. The Gonzalo de Berceo brand achieved such success that the Government of La Rioja itself wanted to buy the brand to name the generic DOC wine Rioja.
Currently, the management of the wineries is in charge of the fifth generation of the Fernández de Manzanos family, led by Víctor Fernández de Manzanos, who continue to work with the Gurpegui Muga family to perpetuate the legacy received.

Elaboration:
This wine is the blend of several Tempranillo, Garnacha and Graciano varieties. Grape selected for its balance between freshness, structure and maturity. Manual harvest in palots and trailers. Fermentation 28º C in concrete tanks, 20 days of maceration and 4-5 daily manual soft pump-overs. Malolactica in concrete and subsequent aging in French and American barrels for 12-14 months. Later rest in concrete tanks and bottle rack. the type of wine is Red Crianza
Varieties: 70% Tempranillo, 20% Garnacha, 10% Graciano.