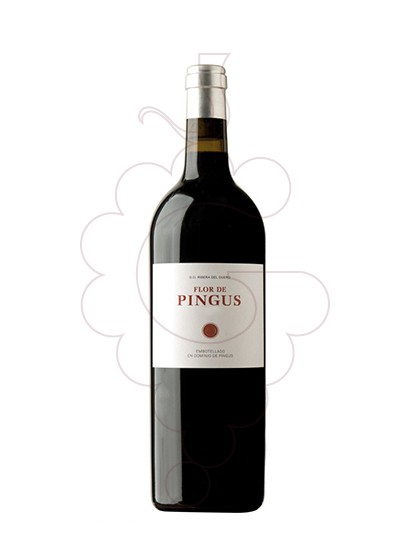 Mild attack with the presence of fruits perceived in nose. Concentrated and with a long finish.

The ideal pairing food might be ragut beef or a juicy ox fillet steak with sauce of Iberian ham.

Ribera del Duero is one of the most important wine-growing regions in Spain, is located in Castilla y León and embraces a part of the Duero basin. Limited in the east by the town of San Esteban de Gormaz and in the west by Quintanilla de Onessimo, Ribera del Duero has a surface of 21000 hectares and an annual production of barely 56 million of liters.

OTHER PRODUCTS OF ... Dominio De Pingus