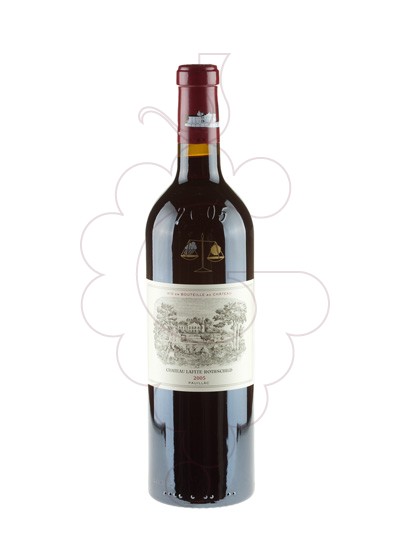 Very neat and regular on the palate upon attack leading to volume and a nicely round structure. Immensely powerful, great length, density and elegance.

The key character of this property is Philippe de Rothschild, who takes over of it in 1922, when he was 20, and will not let him until his death in 1988. When widowed of his first wife, murdered by the Nazis in a concentration camp, he married Pauline Porter, American cartoonist, who influenced to create the Mouton museum and her husband's passion for art. His daughter, Baroness Philippine continues successfully the work of his father.

Phillippe de Rothschild breaks with Bordeaux tradition and decided, in 1924, bottling their wines in the property, rather they do the dealers in the city of Bordeaux.
Get to amend the 1855 classification only once, and Mouton, who started the first of the seconds, amounting to Premier Grand Cru Classé in 1973. Their motto speaks for itself in the way he is, "First I am, second was, Mouton does not change.

OTHER PRODUCTS OF ... Chateau Lafite Rothschild