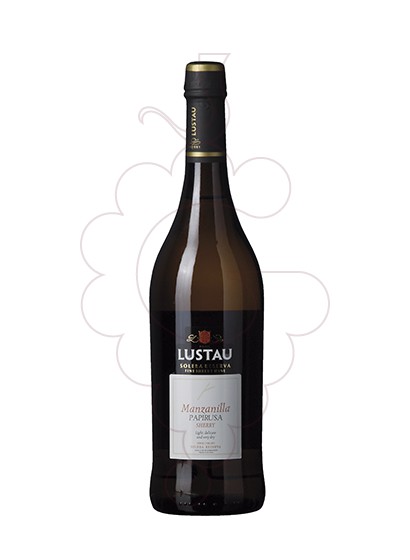 Dry, fresh and delicate on the palate with a light and smooth, despite its dry finish. It has a slight acidity that produces a pleasant sensation of freshness and a lingering aftertaste and slightly bitter.

It is the aperitif wine par excellence, and it combines perfectly at the table with Iberian ham, seafood, oysters, fried fish, white fish, ceviches, pickles, salads, sushi or sashimi.

Aged under a flower veil in Sanlúcar de Barrameda, in a humid microclimate and with the sea breeze from the mouth of the Guadalquivir river.

Our favorite Manzanilla, dry and a bit spicy. Excellent value for money.

Corresponds with everything I look for in a Manzanilla, much more than just a dry sherry. Wonderful combined with anchovy olives.