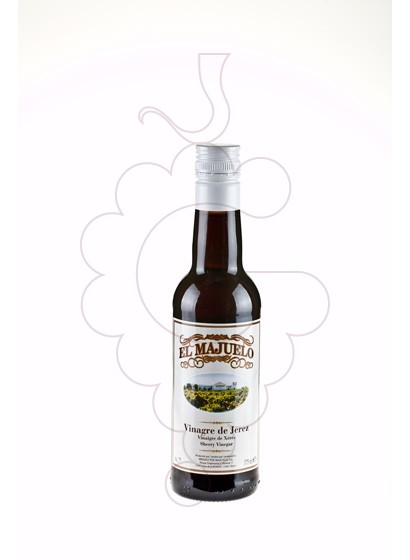 The unmistakable aroma and flavour of Jerez Vinegar Majuelo stems from a rigorous selection of Sherries and ageing for years in American oak casks.

After a year in barrel, its clean, soft amber, green hues undetectable to the naked eye, reminiscent of sherry wine in oxidative ageing. If we dont shake it has a reminiscent of dry wines of Jerez fruity, his aromas are toasted after his year in barrel. Moving is noted acetic acid as a solvent for flavourings and power, but being a young vinegar its hard to differentiate it. We can notice nuts also. Remember when a sherry starts to become amontillado. In the mouth, this vinegar is dry with light touches of timber that are not seen nose, fresh and soft in the aftertaste are the notes of nuts weve said at shake it.