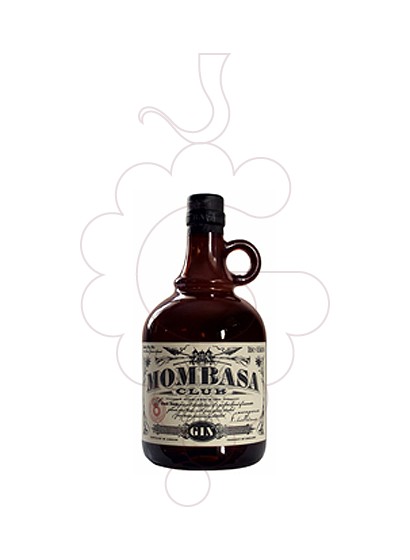 Mombasa Club is a gin rescued from Africa in British colonial times and imported from England with her original recipe.
Mombasa Club is a symbol of charm and distinction, and a glorification of the concept of pure and classic Gin & Tonic.
Distilled by the method, Batch Distillation, which uses neutral spirits distilled four times and adding the botanicals in an old recipe from the late nineteenth century, which include: Angelica root, cassia bark, cloves, cumin, juniper berries and coriander among others, thereby achieving return to the origins of gin.